BSA: Hello Coach Cornish, thank you so much for taking your time to talk to us


BSA: When and how did you become involved in soccer? 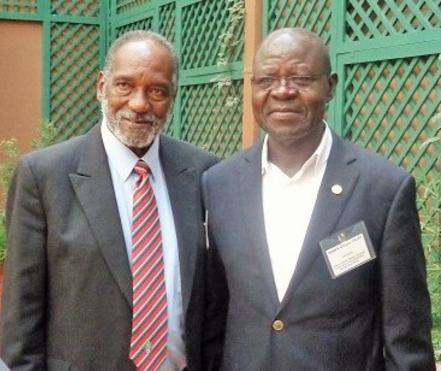 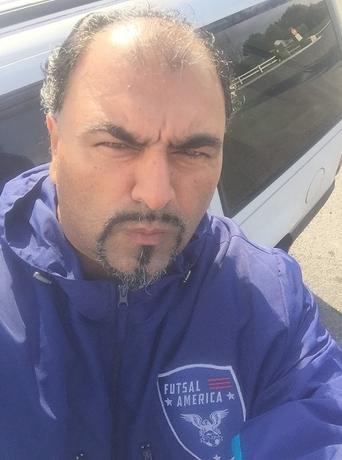 Progress made, but still long way to go 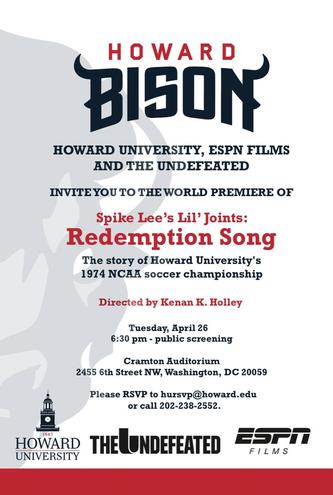 From the World Cup, Olympics and Major League Soccer to college, high school and youth soccer, Kab Hakim has served the game in the US for 28 years and pioneered numerous programs recognized both internationally and domestically. Among his many accomplishments, he is the first coach in America to defeat a full time professional English Premier League Academy on English soil and led the first African American women’s collegiate soccer program when he became the Head Coach of the Howard University women’s soccer team in 1989. “Coach Kab” shares his insights on how the game has grown in America from those early beginnings to the current climate of futsal and how it can be a critical environment to increasing African American participation in soccer while nurturing the kind of technical skills that could lead to America’s first world class player.

BSA: Hello Coach Kab, thank you so much for taking your time to talk to us

BSA: You are the Director for Futsal America, based in our Nation's Capital, Washington, DC. Can you tell us about Futsal America and how you first got involved? 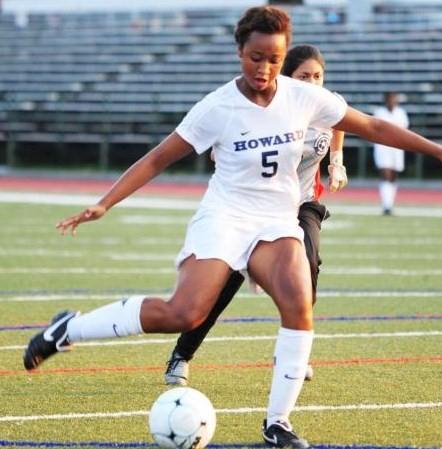 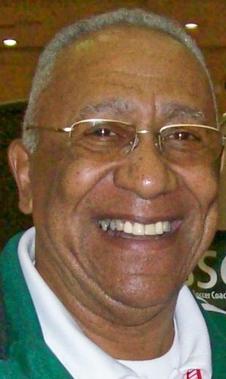 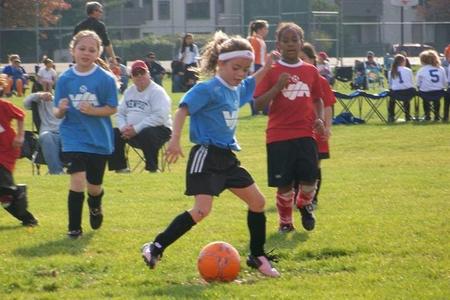 The Black Soccer Association is very excited to announce that our Advisory Board Member Guy Cornish will be inducted to the South Jersey Soccer Hall of Fame on May 21st, 2017.

The 2017 Induction banquet will be at Valleybrook Country Club in Blackwood, NJ on Sunday May 21st at 6pm (cocktail hour at 5pm).

ESPN Premiered on June 10th, 2016 "Redemption Song"  the UNTOLD story of the Howard University Bison Soccer team that won the NCAA 1971 soccer Championship and had it taken away from them by the NCAA. The redemption came about when the Bison team rallied around the slogan, Truth Crushed to Earth Shall Rise Again.....by Emerson, and won back the championship in 1974 winning every single game with a record of 19 wins- 0 losses- 0 ties. This is a long standing record in intercollegiate soccer that has never been equaled.

The story unfolds during the heights of the Civil Rights Movement when the country was in transition during the Black Power Era.... it was around the time that Mohammed Ali won back his title.