Clint Peay becomes the first Black player to play for Bruce Arena at University of Virginia, winning 4 NCAA titles, along with Nate Friends and Silvera. 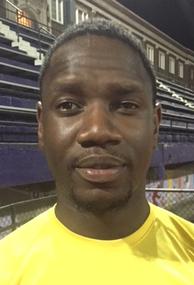 WYSA Academy of Washington DC play an historic match with Brixton Academy of London, UK as part of a twinning venture between the inner city Black communities of Washington DC and London. This match was endorsed by DC Mayor Anthony Williams and DC Councillor Jim Graham and London Mayor Claudette Hewitt. The final score of this match was 2-1 to Brixton. From this venture, Haribo Kamara-Taylor became the first ever inner city player from London to play for the Howard University Men's Soccer Team on scholarship. 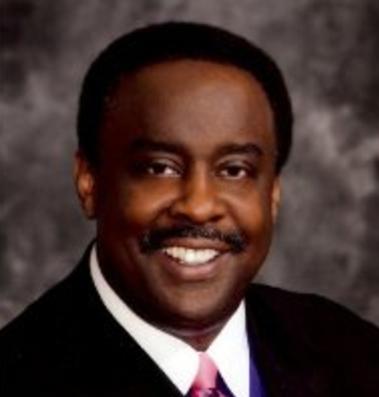 Jason Gross becomes the first inner city soccer player from DC to become a collegiate soccer coach when he is given the position of Assistant Women's Coach at Trinity University of Washington, DC.

Coach Gross is a graduate of the historic WYSA Academy and Howard University.

Eddie Pope considered one of the best defenders in US National Team history.

KIMA Institute becomes the nation's first Black charter school to engage in a year round soccer program based in Washington DC. 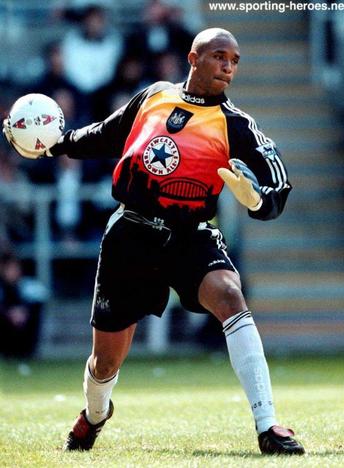 Phillip Gyau becomes first Black American to play professionally in a top European League at the Division 1 level, with Genk in Belgium. 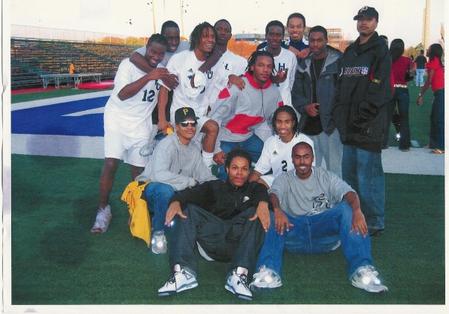 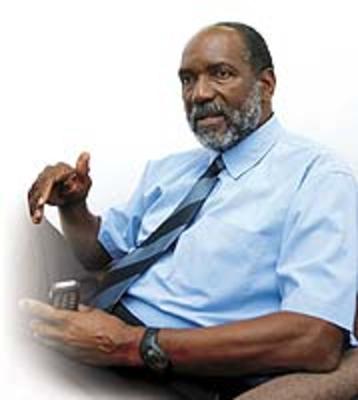 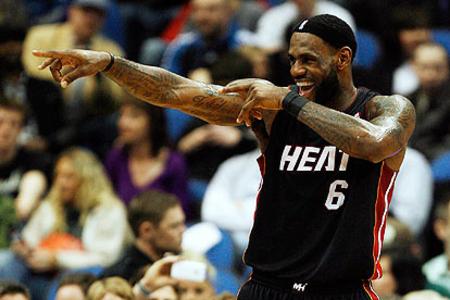 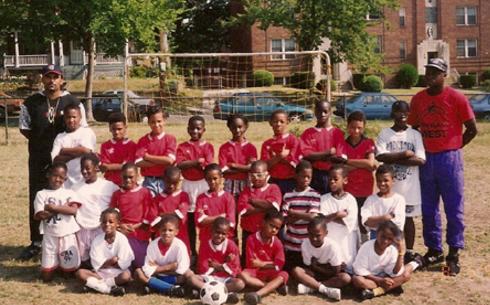 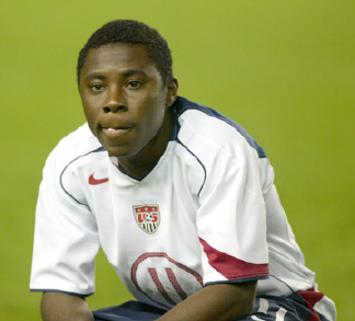 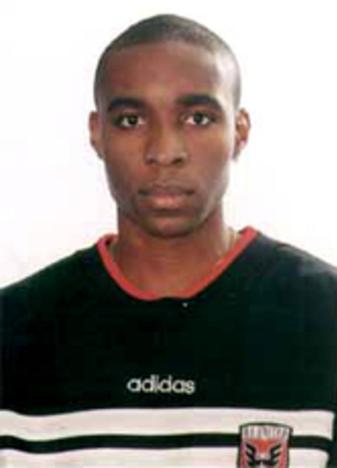 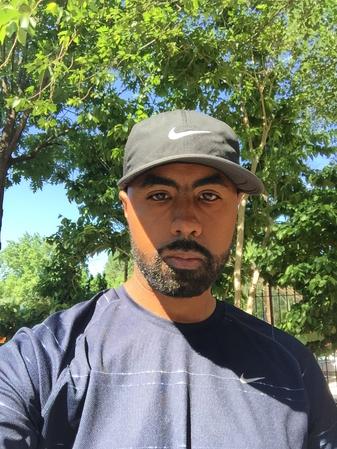 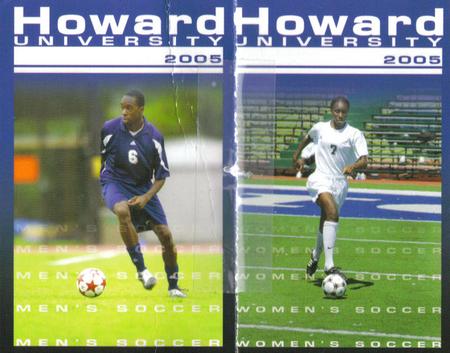 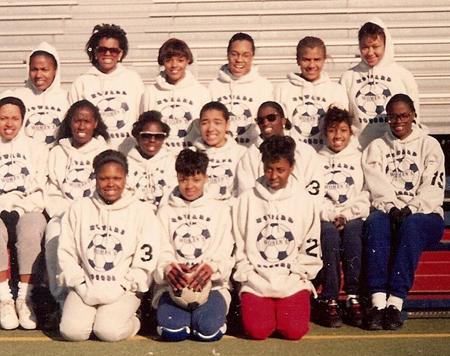 At the age of 14, Freddy Adu became the youngest African American to play professional soccer in the US when he helped DC United

win MLS Cup in 2004. Adu was also the youngest to play professional sports in America since 1887. He also became the youngest player

ever to score a goal in MLS.

Futsal America becomes the first futsal skills program for inner city girls in DC to play travel soccer and futsal year round during its launch in 2015. 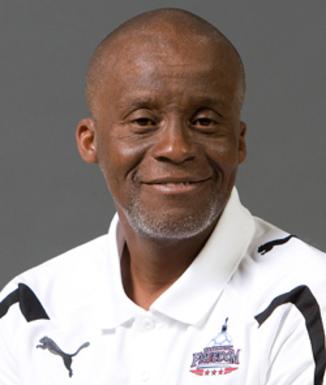 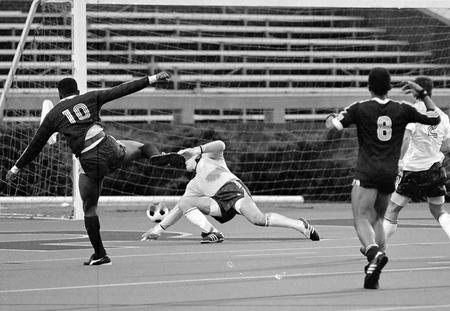 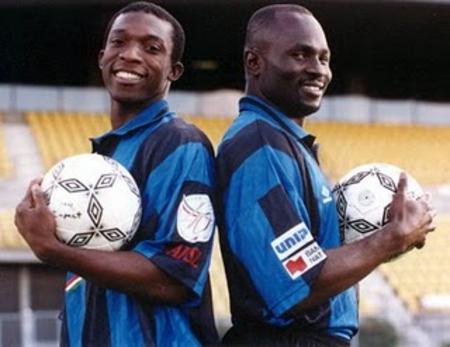 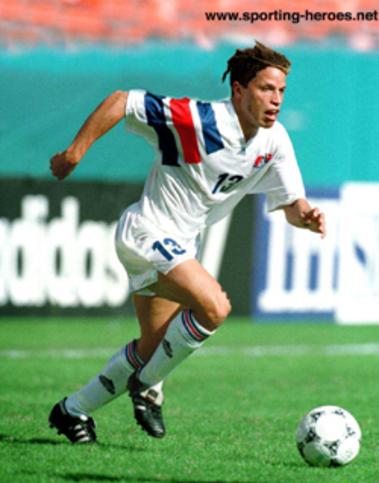 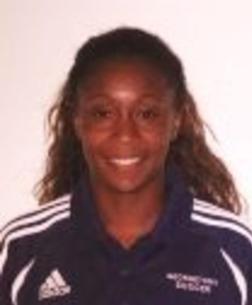 First Black Girls' travel team formed in Washington DC with Soccer On The Hill and coached by Kab Hakim and Wendell Domon.

Soccer In The Streets is founded by Carolyn McKenzie.

DC Scores starts as America Scores first after school program combining literacy with soccer in the inner city, based in Washington DC. 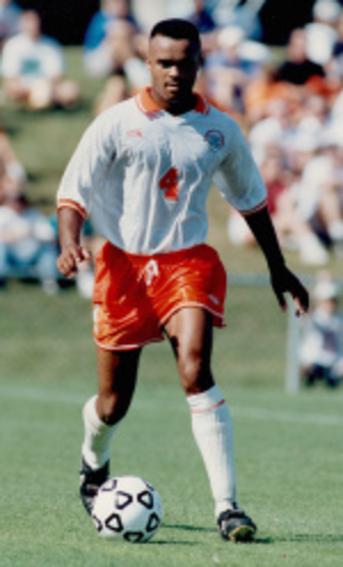 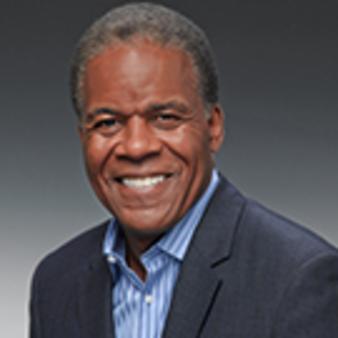 Soccer On The Hill become Washington's first travel club to represent the US in the Holland Cup, the world's 3rd largest tournament.

Soccer On The Hill Capitol Roadrunners become the first inner city girls team from Washington DC to participate in the Holland Cup, the 3rd largest youth tournament in the World with over 1500 teams. This representation was endorsed by US President Bill Clinton who wrote to Head Coach Kab Hakim and the team endorsing them as sporting ambassadors for the USA. The team was also given an equipment sponsorship from Adidas. The historic trip was reported on Capitol Hill in the Hill Rag Newspaper. Special mention for Wendell Domon, the founding coach of the team and first ever girls travel coach in inner city DC.

Nation's first Legacy League is founded in Washington DC in partnership with SNICKERS, WYSA and US Soccer Foundation

to develop competitive inner city soccer as a legacy of World Cup 1994. The goal of the program was to build a self sufficient network

Roy Lassiter and others.

Sheldon Philips, son of the legendary Lincoln Philips, became the first Black venue director during the 1996 Olympics when he was responsible for the soccer operations of Birmingham, Alabama, host city of the largest ever soccer crowd of a woman's soccer match in the USA when 90,000 attended the 1996 Olympic Women's Soccer Gold Medal Match. 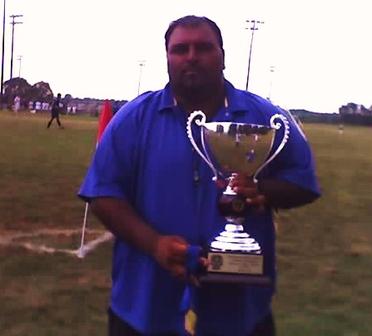 100% graduation rate into college soccer for all the inner city academy members. The most successful model for inner city soccer development. 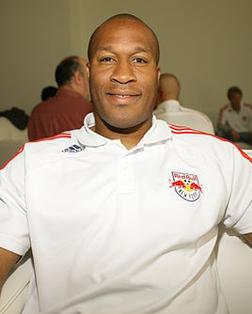 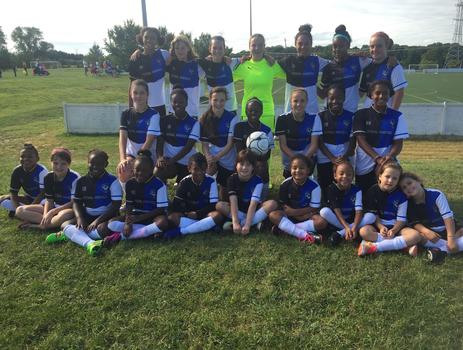 The match featured Bell and Wilson, and the shoot was produced by Shellie Bowers.

Freddy Adu signed the biggest endorsement deal ever given to an America soccer player when he signed for $1 million with NIKE. 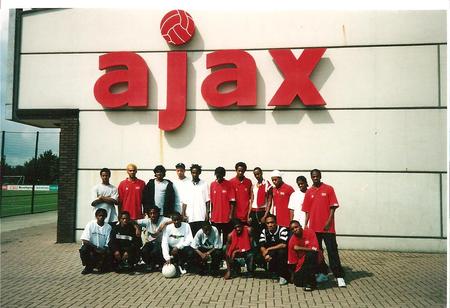 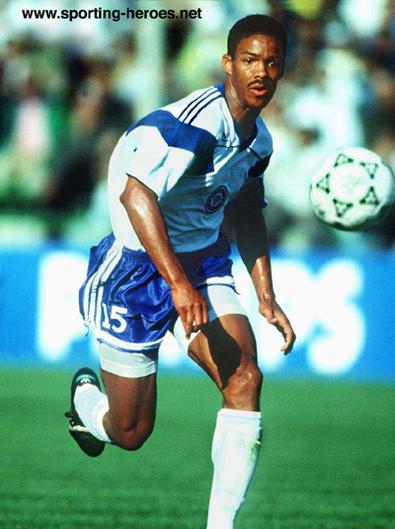 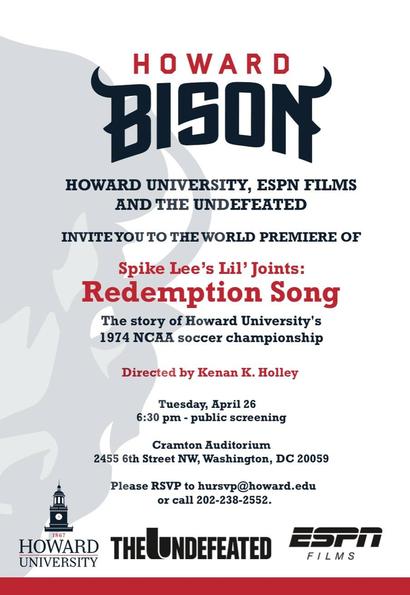 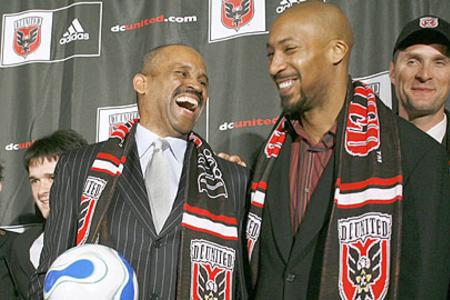 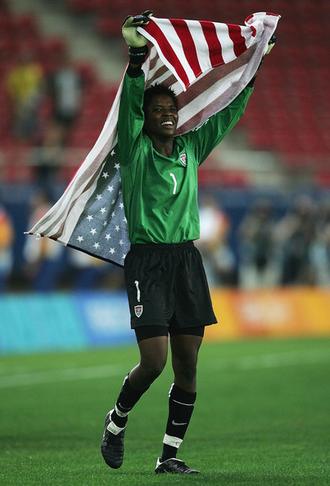 Lincoln Philips and Howard University Men's Soccer become the feature of the first ever soccer movie in America to be produced by the legendary Spike Lee for ESPN films. The movie documentary of Howard's famous NCAA title winning seasons of 1970 and 1974 was aired in June 2016.

Shaka Hislop set to become the first player from an HBCU to play in a World Cup Finals.

Shaka Hislop becomes the first black player from the US to play in a FA Cup Final when he was in goal for West Ham United vs Liverpool.

First international branch of the BCC to be established in London as part of a global project for the 2010 African World Cup.

At the age of 16, Freddy Adu became the youngest African America player to play for the US National Team when he played in a friendly

against Canada in January 2006

Kendall Reyes becomes the first black coach to be appointed as an NSCAA State Technical Coordinator. In the same year, Kendall

was also appointed to the NSCAA Academy National Staff.

in the NCAA Division 1 Tournament of 1988 when Howard defeated UVA 3-2 in overtime. Howard went on to reach the NCAA Men's Soccer Championship Final only to lose 1-0 to Indiana. UVA went on to win 4 unprecedented NCAA titles back to back in consequent seasons.

Palmer (of George Mason) becomes the first Black female to play in FIFA competition for the US Women's National Team.

Ernie Stewart, Desmond Armstrong and Cobi Jones become the first Black players on a Men's US National Team to defeat a

European nation when they beat Ireland 3-1 at RFK Stadium in Washington DC in front of 36,000+ fans as part of US Cup'92.